It’s hard to believe that it’s been 10 years since the release of our debut LP Vital Signs. It was in these sessions that Rob Ingraham and Ed Williams cemented their places in our group with their “weird instruments” as they like to say. Michael Girardot also made his first recording input for us with trumpet on “Shot of Tears” leading to his full membership after. We're still proud of this early effort and more proud that we've grown and stuck together as a group for this awesome milestone among others.

To commemorate this anniversary (and because why not?) we’re pleased to announce we will at long last be pressing Vital Signs on vinyl. Release date TBA!

Which tunes on this bad boy resonate most with you? And just for kicks, which ones did you completely forget existed and still couldn’t care less about!? Haha. Let us know!
Relive the album HERE 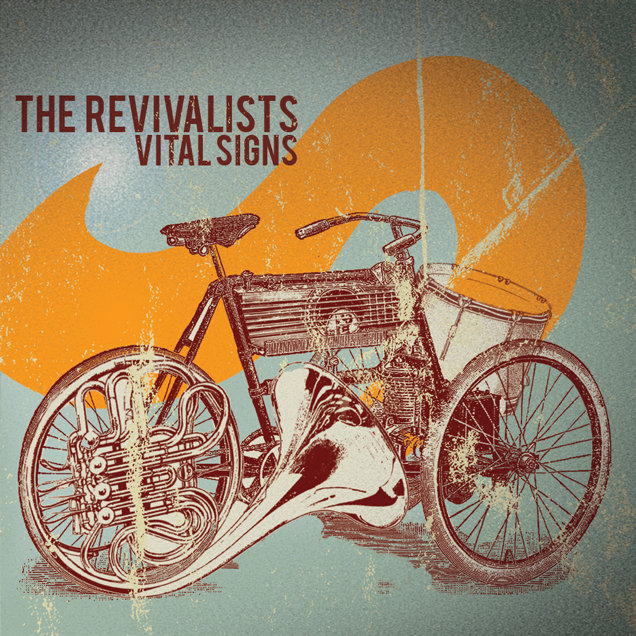 Big River Get Down Returns

You Can't Blow The Roof Off Of Outside!

From Zero to Tour Mode in Chocolate Cake